An early start meant that we had plenty of time to explore Bruges. We found plenty of chocolate shops and of course waffles. Even though we had only recently had our breakfast most children found room for a waffle. We then went on a canal cruise and after lunch started our trek home. We were lucky to have another flat crossing so we enjoyed the ferry.  Our coach journey back to Newcastle was plagued by road works and so we arrived back a lot later than we had estimated. Children amused themselves by having a Frozen karaoke. Some stayed awake longer than others but as 1 am came and went the coach gradually fell silent. We eventually arrived home just past 2 am.  Pleased to be home after a fantastic time. Well done to all the pupils who went on the Ypres adventure - YOU WERE GREAT! 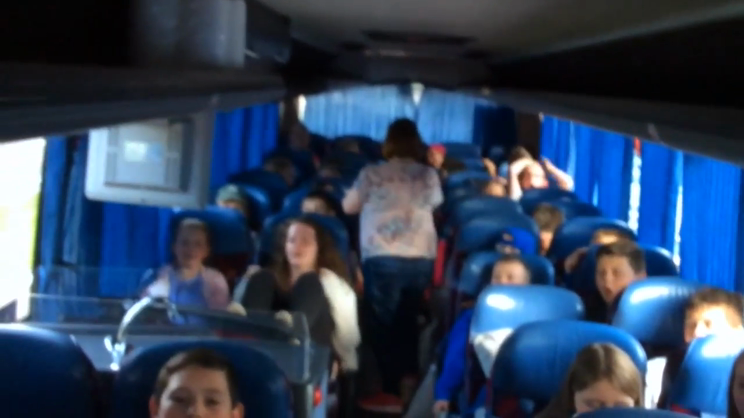 We spent today touring the haunting cemeteries of the Ypres Salient, exploring the remains of old trenches and going to the Flanders Field Museum. We joined the service at the Menin Gate, where they have played the Last Post since the end of World War 1. The children conducted themselves with appropriate decorum and respect. They have made us all feel so proud of their behaviour.  By popular demand we finished the day with a trip to to the ice cream parlour, where John explained how he had a special ice-cream stomach!  Looking at the way the children enjoyed the ice-cream we would say that it applies to all of the children.

Day 2 - Riding High on the Candy Floss of Life

On arrival at Bellewaerde Theme Park, we headed straight for the extreme rides for loop the loops and spinning bulls. The afternoon included fun and frolics in the water ... slides, Niagara Falls and pirate ships ... all washed down with plenty of multicoloured slush and candy floss.

Day 1 - An Early Start For All

Everyone arrived right on time even if they were at the wrong place. The journey was long, pupils were fantastic - a credit to their parents and the school - lots of positive comments from members of the public. We've settled in at Flanders Lodge and enjoyed a night at the park - can't wait for the theme park tomorrow!

Children in Key Stage 2 are enjoying learning how to play ukeleles during weekly sessions.  Here are a few photos of Year 6 children practising: 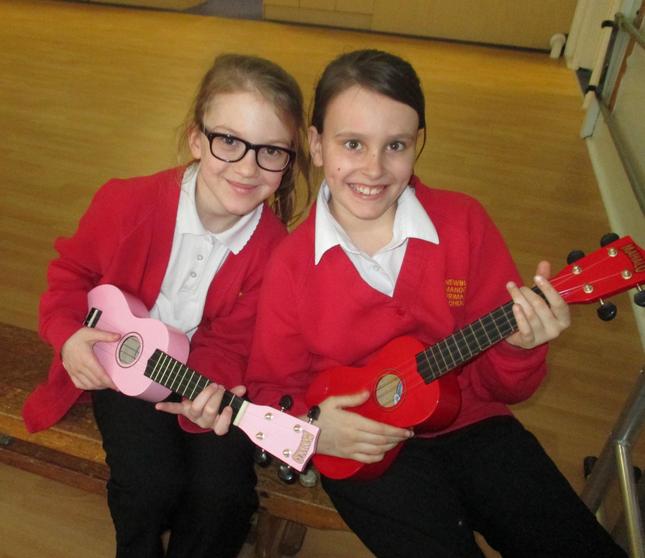 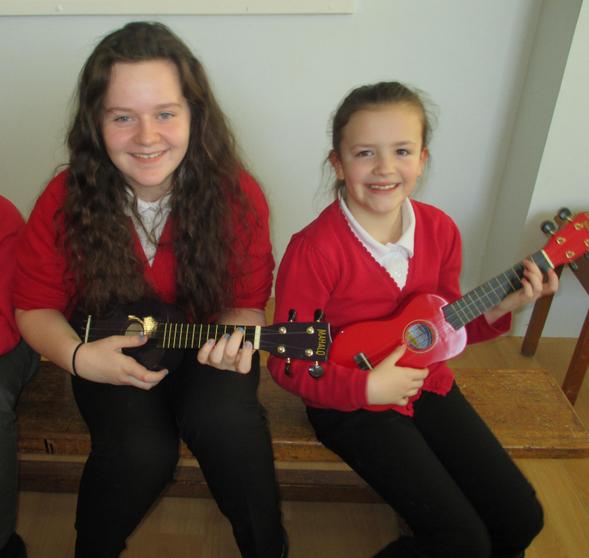 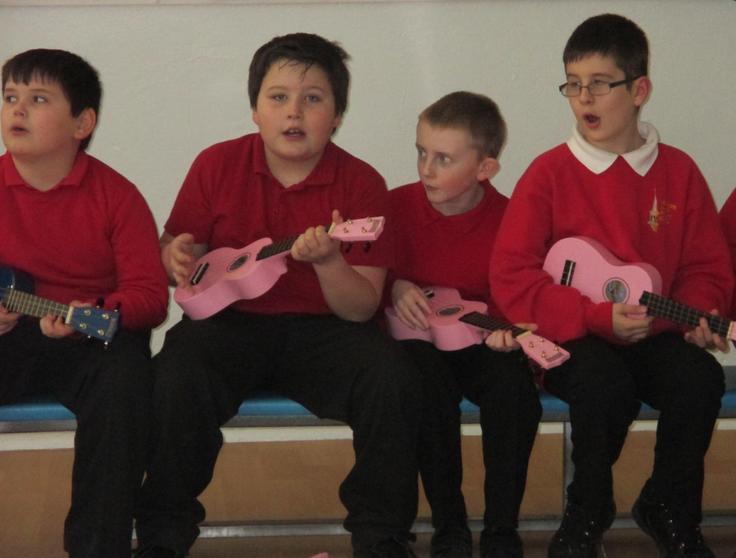 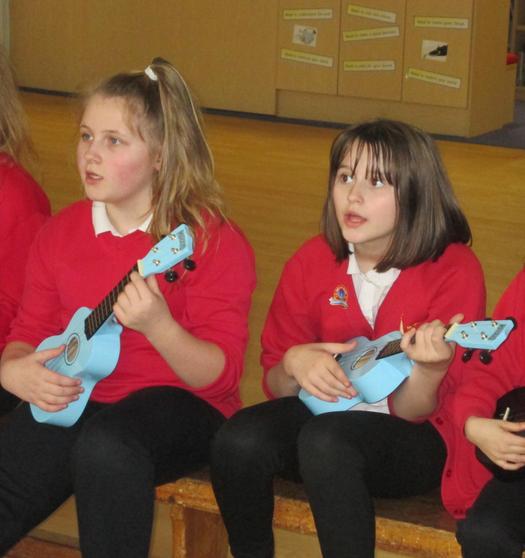 We designed our own footwear, typical of that worn in Ancient Greece.  We then made up our designs using a variety of different materials and skills.

We have been working together in teams to make electrical circuits. 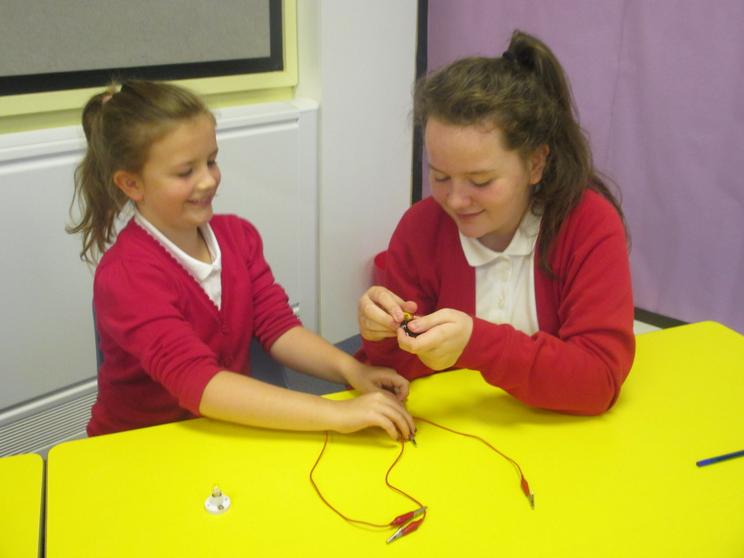 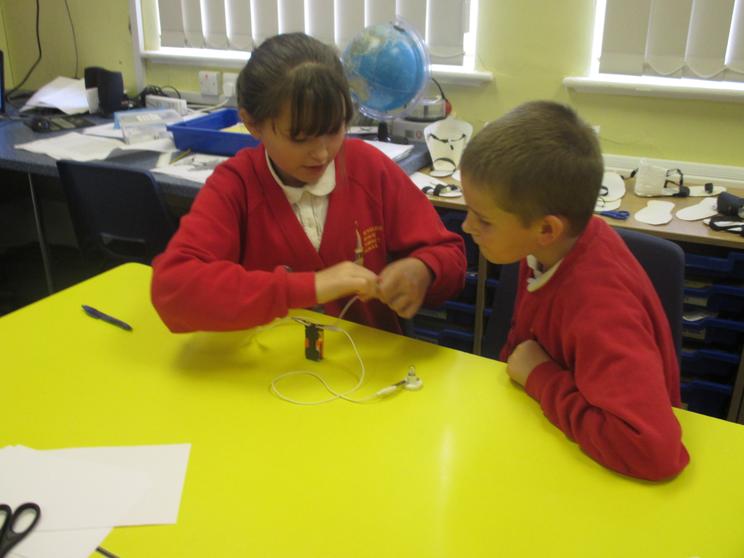 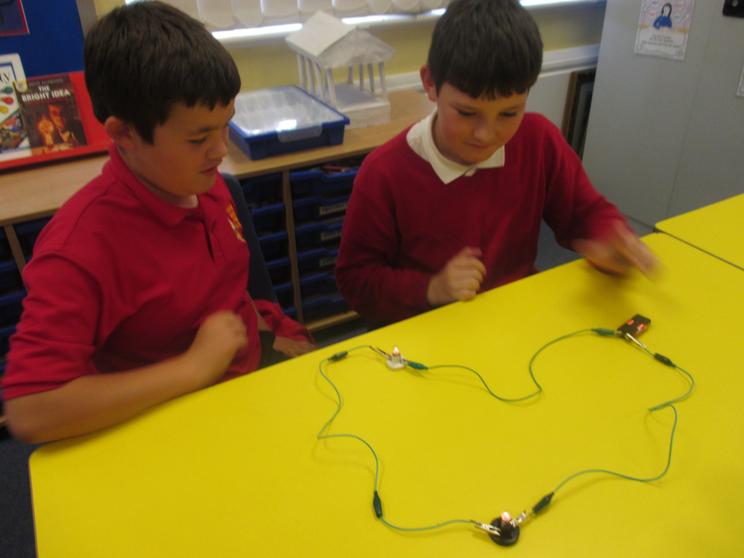 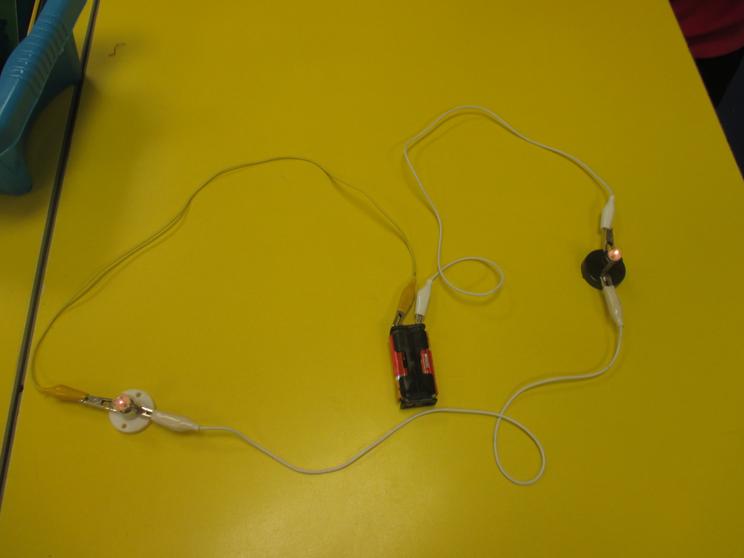 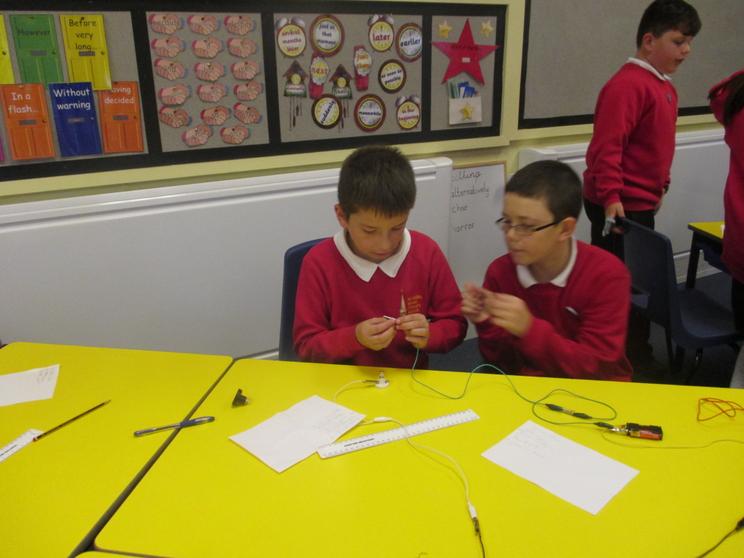 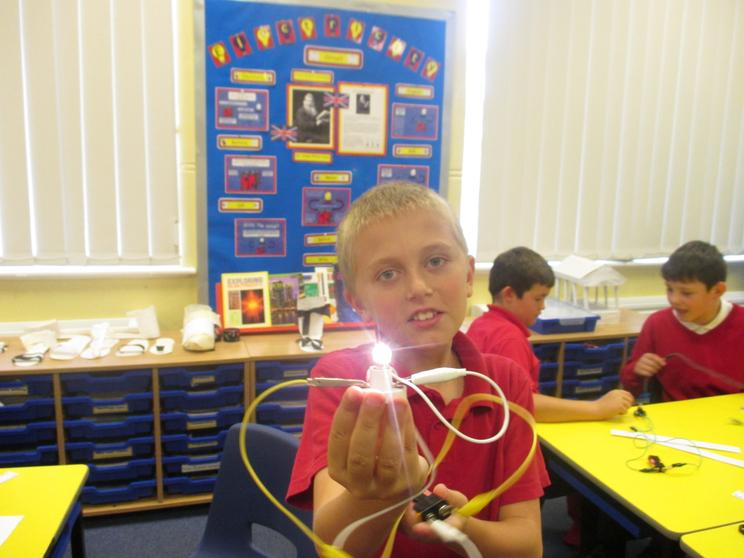 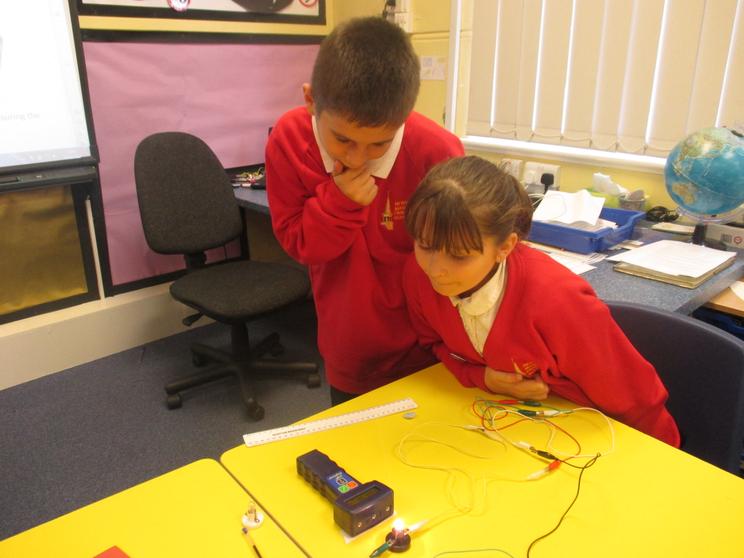 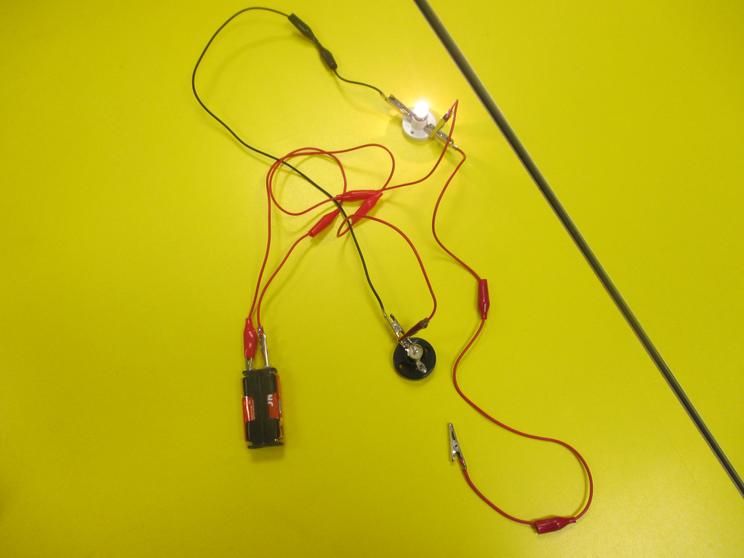 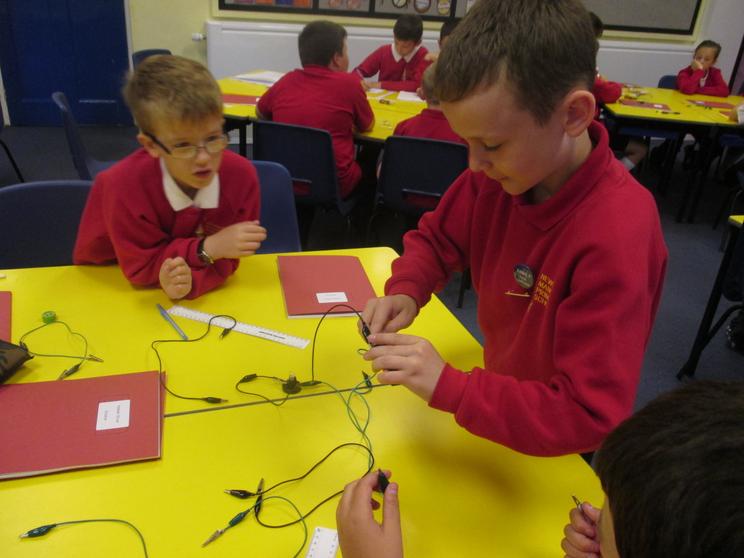 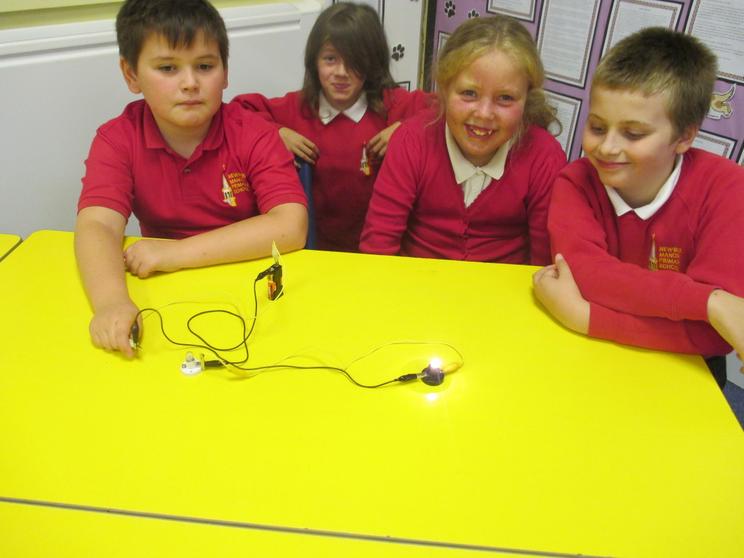 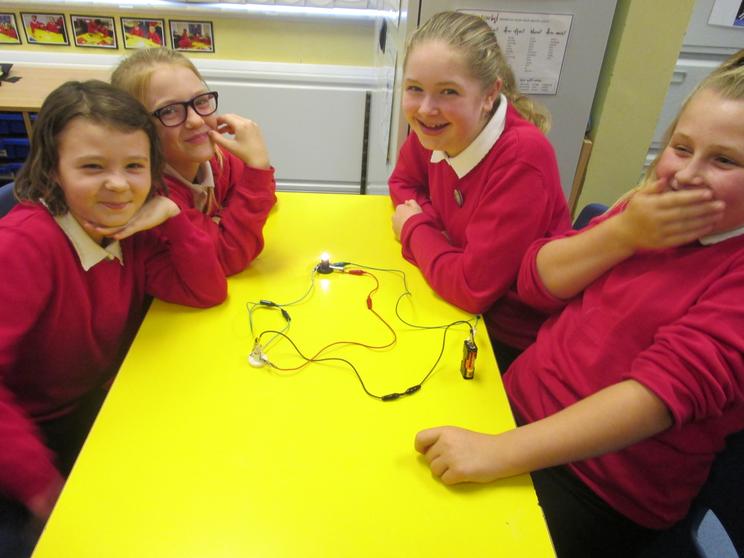 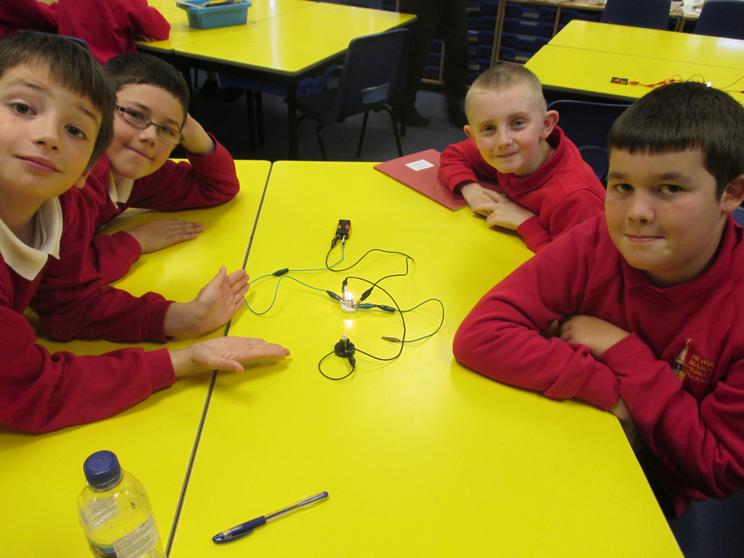 We have been making our own soup using vegetables from the school garden.  Mmm ... delicious!

We have been working hard to solve a number of maths problems. 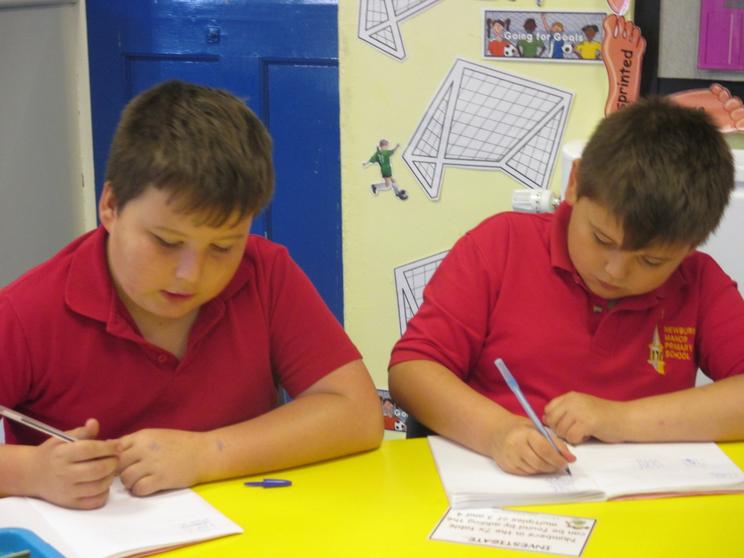 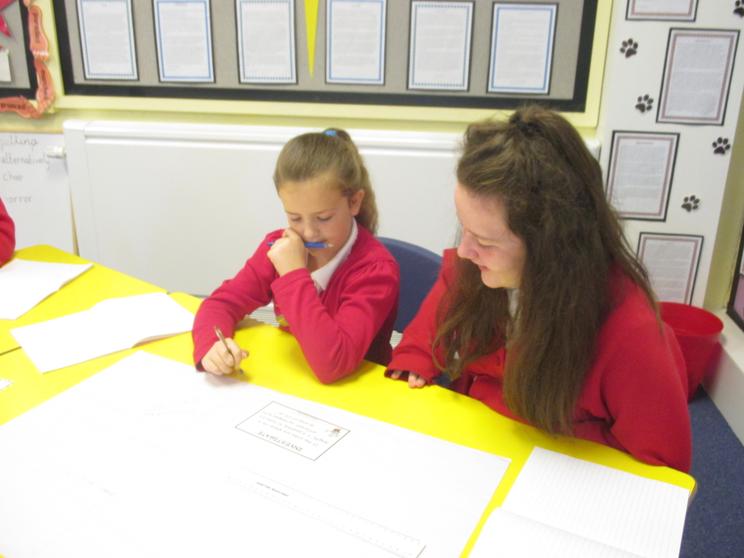 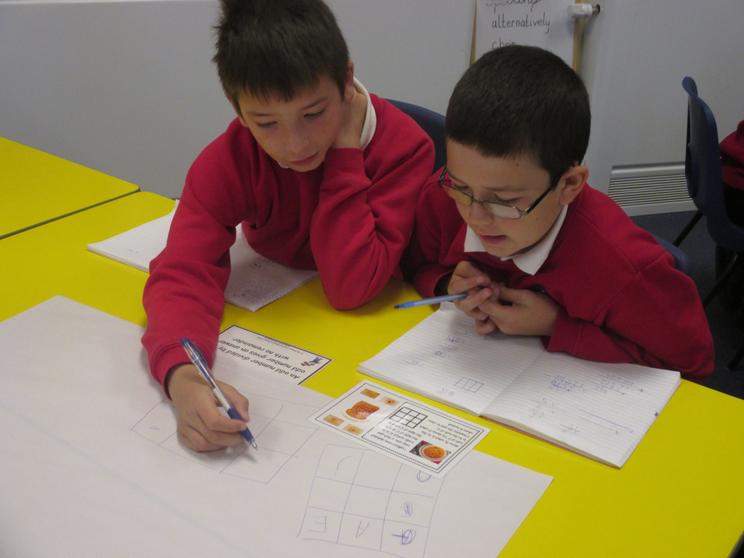 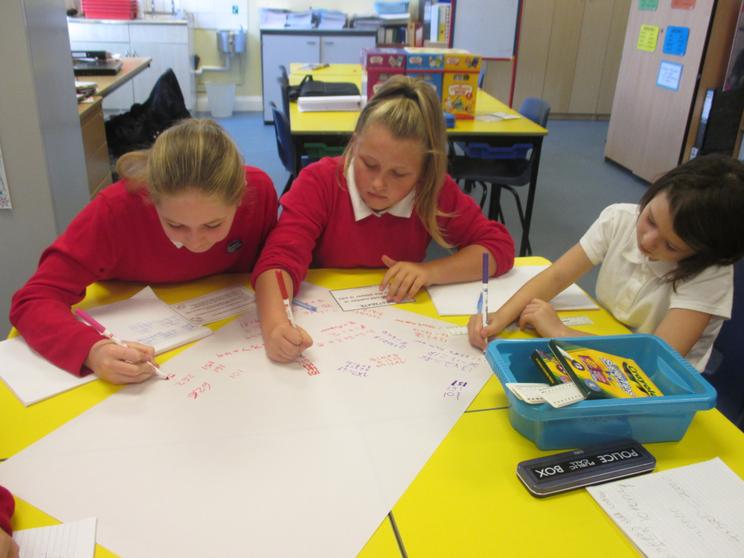 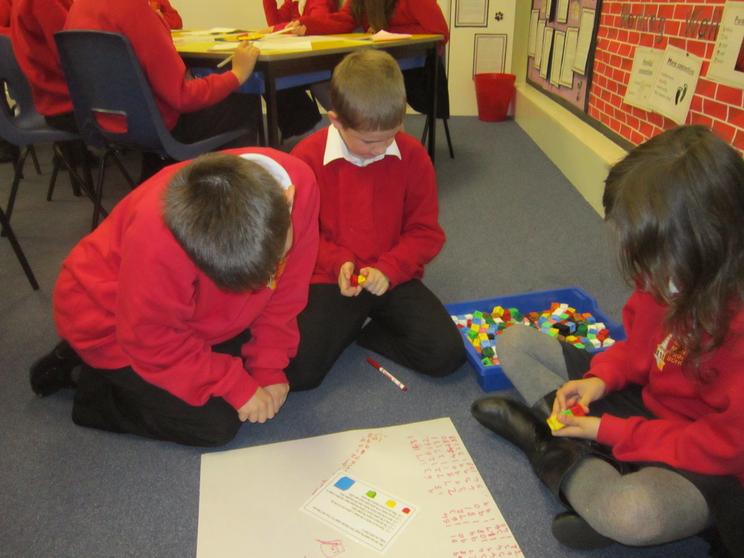 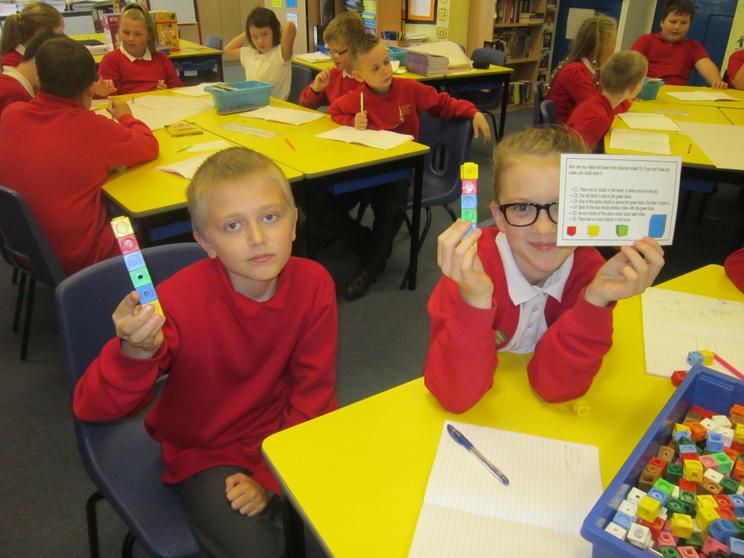